Where there are humans there will be rats – except in the Antarctic where is too cold for rat survival outdoors. Rats will infest any area that provides shelter and easy access to food and water. There is a good chance that there is a rat or two stalking your property right now! The rats most commonly seen in and around Australian homes is the Black rat or Rattus rattus. 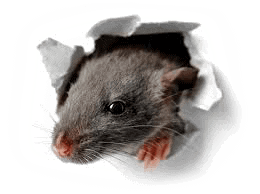 Want to use our infographic? Use this embed code.If you manually add this image to your website you must provbide a link back to this page. All other use is strictly forbidden.

The Black Rat is a prolific breeder, and females can produce litters of five to 10 young and may have up to six litters years per year. It is estimated that in ideal conditions, 2 rats can explode in to nearly 500 million in 36 months! However pest control, disease, lack of shelter and in-fighting will naturally limit such population explosions. Still, it has been estimated that in capital cities like Sydney, New York and London there is one rate for every four humans. And for many humans that is one rat too many.

In fact, the name Black Rat is a little misleading. These rats can be found in every colour from light fawn through to dark brown and only occasionally will you see a black one.

Whether it is one rat or many rats they can carry disease and cause destruction to property. Rats spread disease in their urine and faeces. Disease include leptospirosis (Weil’s disease), salmonella, and E. coli. In 2019 in Sydney Leptospirosis killed seven dogs and left a number of humans quite ill. Leptospirosis is a bacterial infection that causes haemorrhages, organ failure and swelling of the brain and is potentially fatal to both dogs and humans. Rats are also hosts of ticks that transmit bacterial infections and can cause allergic reactions.

Rats cause damage to property

When rats build their nest they will chew on just about anything they see as useful to a good nest. This might include timer, paper, cloth or insulation. Rats and mice will also chew through electrical cables, sometimes causing electrical fires.

If you have seen one rat on your property, there will be more and it is time to call us

Get Peace Of Mind

Protect your family and your investment. We provide comprehensive, authoritative and thorough pest inspections. Rely on our experience, technology and diligence. Book an inspection by our qualified Gold Coast Pest Inspector today.

Local advice you can trust.
Contact us for effective termite and pest control treatment today. 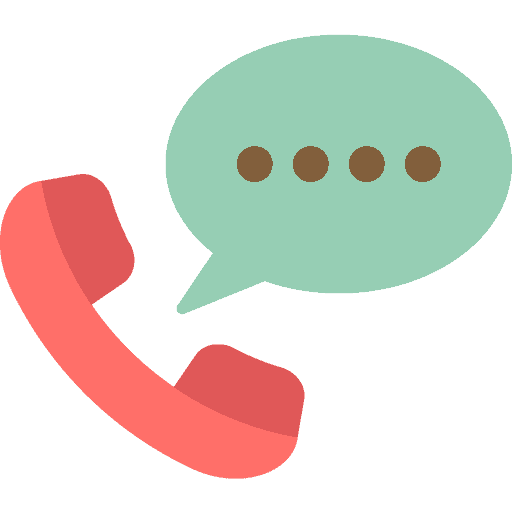